A Case Study in Alabama, USA

The programming  Leader to King Automation’s on a major Mercedes Benz project in 2017. A friendly, hardworking team leader, strong family man and skilled network builder, he had a vision he was determined to bring to life:

Within three months he would walk through the plant’s body shop and see his project being completed under a very strict deadline … like clockwork.

To accomplish the complex project on time and under budget, he would need every ounce of his expertise and experience. His ace in the hole was an extensive network of reliable professionals –including some he found working on other projects.

He’d gotten to know one such engineer, Eduardo of Relant Automation, on another big project in Mexico the year before. Eduardo’s expertise included experience in setting up a body shop operation, and helping other programmers get up to speed quickly on Siemens standards.

Luring Eduardo away from a smaller project, Strobel quickly got him working to build a plan and professional team capable of helping to realize his goal.

“We’ll need to develop a sample program standard and train new guys to replicate it across  lines. It means staying consistent on every line and closely following customer requirements,” he told Eduardo at their first orientation get-together.

“Commissioning and starting up every line one at a time, we’ll keep the pace going by setting comprehensive weekly deadlines. It’s a total team effort in which everyone will share the achievement. Now let’s get production off to a strong start and meet the challenging deadline.”

Setting up, debugging and starting up automatic functions was as usual a crucial job.

Dry cycle runs were constantly run to finetune teamwork until every team function could be performed seamlessly and rapidly once production had gotten got off to a smooth start.

Eduardo and the entire Relant Automation team worked hard to make sure the 2017 V167 Mercedes Benz project was a major success … one that Eduardo would remember as a highlight of his successful engineering career. 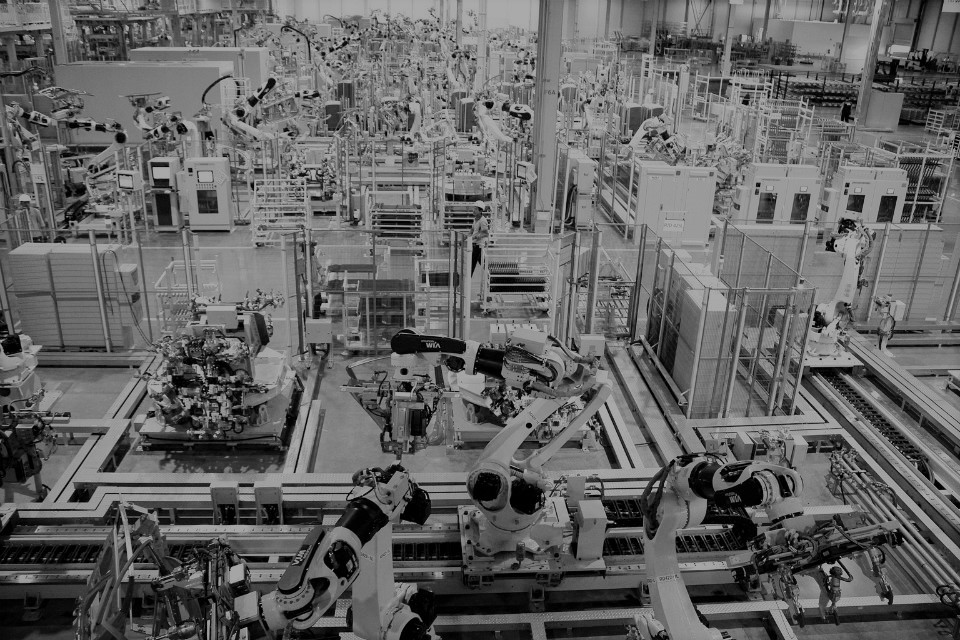 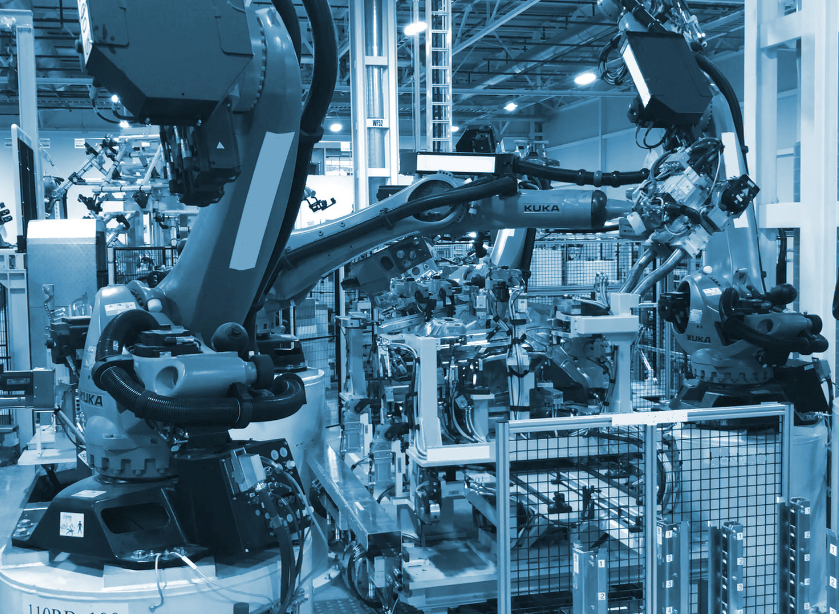 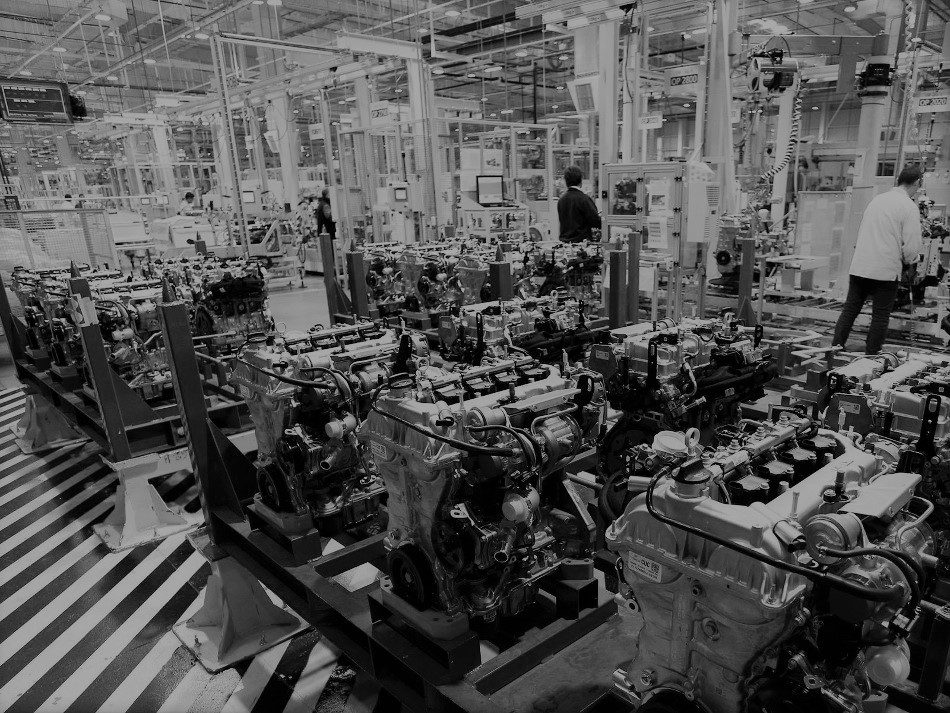